What most of our Kannada print and television media missed:

The Chennai Consulate of the United States thought of Sangliana as an honest politician and followed him on the campaign trail during 2009 parliamentary elections, according to wikileaks. This is the complete memo sent from the Chennai Consulate to their bosses on 2009-04-30 07:16, as per and published by Wikileaks.org.

1. (SBU) Summary: During a recent trip to the south Indian state Karnataka, we followed a Congress party candidate as he campaigned through the streets of Bangalore. The candidate’s campaign events were modest in size and the reception he received varied based on the location’s political leanings. The candidate, a Christian, focused his campaign message on the importance of harmony between India’s various religious communities. The constituency is a favorable one for the Congress party, as it contains a high percentage of Christians and Muslims, two groups that historically have supported the party. Political analysts and Congress party insiders, however, believe that the candidate’s unwillingness to offer financial and material inducements to voters may doom his chances, especially in light of the profligate spending of candidates from the rival Bharatiya Janata Party (BJP). End summary.

Lukewarm reception for Congress candidate on BJP turf
—————-
2. (SBU) We recently followed H.T. Sangliana, the Congress party candidate for one of Bangalore’s four parliamentary seats, on the campaign trail. Sangliana, a former police chief, has a reputation for moral rectitude. A practicing Christian, Sangliana attended the 2009 National Prayer Breakfast in Washington on February 5. At his first stop, fire 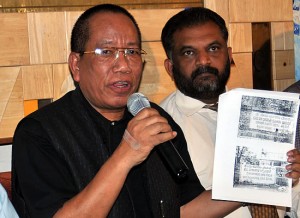 crackers, drums, and the chanting of Congress party workers announced the candidate’s arrival. Though Sangliana’s campaign team tried hard to drum up local support in the BJP-friendly neighborhood the candidate was visiting, less than a dozen people turned out to greet the former police chief. Sangliana was undeterred; he stood tall on the back of a jeep, waving at onlookers and community members who appeared uninterested and unimpressed by the procession. One voter’s rush to destroy and discard a flyer which she had just received from one of Sangliana’s workers exemplified the BJP-heavy neighborhood’s lack of support for the Congress party candidate.

Congress fans enthused by talk of religious harmony, secularism
—————-
3. (SBU) Fortunately for Sangliana, his next stop was a mixed-income neighborhood known for its pro-Congress stance. The motorcade twisted and turned down roads lined with contrasting rows of modern high rise apartment buildings interspersed with makeshift shanties. Sangliana stopped in front of a building where a crowd of approximately sixty to seventy supporters gathered. Though the crowd was still quite small by Indian standards, the group of mostly lower income residents appeared quite receptive to the politician. Loudspeakers blared slogans like “Vote for Congress” and “Remember number four” (the four refers to the number assigned to Sangliana in the poll booths). Sangliana’s campaign workers mimicked the Congress party’s trademark electoral symbol – the palm of a hand — by raising the palms of their own hands in a sign of loyalty to the party. Members of the crowd reciprocated with their own palms, as young Congress party workers clambered onto Sangliana’s open jeep to garland him and take advantage of the photo-op.

4. (SBU) After the garlanding, Sangliana addressed the crowd in the Kannada language. Voters cheered Sangliana’s vision of universal access to water and fewer traffic bottlenecks in the neighborhood. But Sangliana focused less on local issues than a broader message of religious unity and secularism in his impromptu speech. Sangliana, a Christian himself, emphasized the need for religious tolerance among India’s Christian, Hindu and Muslim communities by alluding to a popular old Bollywood movie which centered on three brothers, each of whom ended up adopting a different religion. He pointed to attacks on religious minorities in Mangalore (ref C) as evidence of the ruling BJP’s inability to unify Karnataka and said that Congress, as a secular party, is the only one capable of unifying Karnataka and India as a wole.

5. (SBU) Sangliana’s campaign swing conclued with a public meeting in Muslim dominated neihborhood, where over two hundred party workers and supporters gathered to hear various Congress part officials speak. A local wrestler kicked off the event by saying that the attacks on minoritiesin Mangalore illustrate the effect of having the BJP in power (refs B and C). He added that the situation would be aggravated should the BJP win in the national elections. Fear that the BJP would prevail if the Muslim vote split between Sangliana and JDS candidate Ahmed Zameer reverberated throughout all of the speeches. According to local contacts, Congress and the JDS have entered into a tacit understanding with Zameer appearing to have ceded to Sangliana. But Congress members fear that Zameer’s supporters, many of whom are still actively campaigning on his behalf, could negatively impact Sangliana’s chances (ref A). The Congress speakers used the forum adress this problem by emphasizing the importance of Muslim unity.

Too honest to win?
—————
6. (SBU) While Sangliana’s message of uniy and economic development seemed to resonate among his base, political observers in Karnataka do not rate Sangliana’s chances of winning very high. A local journalist said that Sangliana’s lack of financial resources, and his unwillingness to expand his financial network, would affect him negatively at the polls. According to another political analyst, Sangliana’s honesty is the biggest stumbling block to his campaign. He noted that political parties spend large sums of money to buy favors, such as food, clothing, and alcohol, as incentives to voters for their support (ref C). He said that in the absence of the necessary funds to buy such gifts, Sangliana could lose a considerable number of votes, even from his core constituency of Congress party supporters. Congress leader Roshen Baig said that BJP will capitalize on Sangliana’s failure to provide the expected incentives. He said that the BJP was already paying Christian voters in the constituency, a group that has historically backed Congress, in exchange for their support. Loss of a substantial number of Christian voters would doom Sangliana’s chances to win the seat.

7. (SBU) Sangliana’s lack of financial resources limits his capacity to reach the maximum amount of voters, says Baig. While Baig refused to admit to buying votes himself, he did say that even the most righteous politicians must sometimes go against their principles in order to win. He stated that Sangliana’s unwillingness to understand this reality will hurt his prospects, as he simply cannot compete with the exorbitant sums of money that the BJP is infusing into its campaign. Baig pointed to the three million dollars in cash recently found in a BJP supporter’s residence and later seized by election commission officials, as evidence of the BJP’s financial edge (ref C). He added that he had tried to help Sangliana by putting him in touch with some of his contacts but Sangliana’s “rigid stand” on campaign finance made it difficult for him to raise funds on his behalf.

8. (SBU) The BJP has a strong incentive to defeat Sangliana. He rose to BJP fame in 2004, while a BJP member, as a “giant killer” for winning a Lok Sabha seat by upsetting senior Congress party leader and former Railways Minister C.K. Jaffer Sharief. Sangliana voted in favor of U.S.-India civil nuclear cooperation in August 2008, defying the party leadership, and the BJP expelled him. Shortly thereafter, Sangliana switched over to the rival Congress party, which put him up to contest for the Bangalore seat.

Religion and money in Indian politics: Sangliana has one on his side, but not the other
—————-
9. (SBU) Comment: Sangliana’s campaign for the Bangalore Central constituency is an example of how different factors compete in Indian politics. In the case of Sangliana’s constituency, religion and money are driving the contest. Religion makes the constituency hospitable turf for Sangliana; Christians and Muslims, which have historically been key Congress supporters, make up over forty percent of the electorate. But Sangliana refuses to play the money game, while his BJP opponent is spending freely on the incentives voters expect to see from their politicians. It remains to be seen whether money trumps religion, but things are not looking up for Sangliana’s efforts to win in this Congress-leaning constituency. End comment. 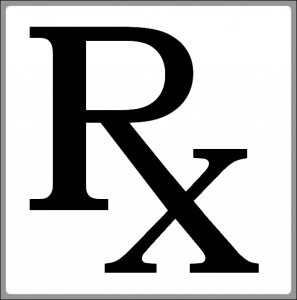 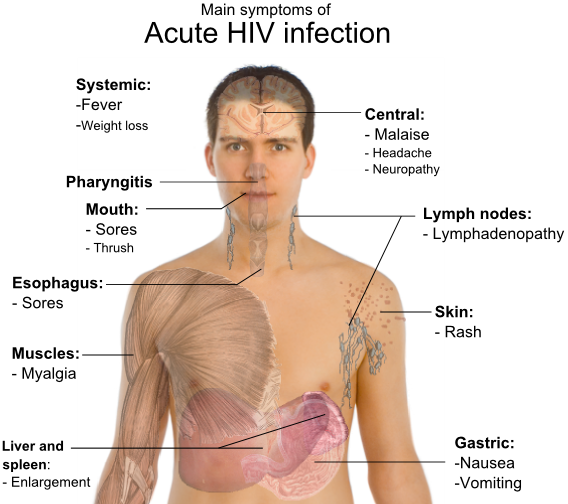