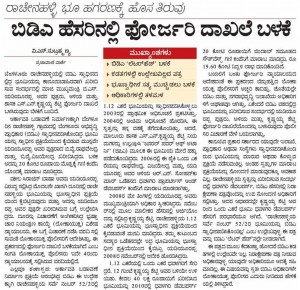 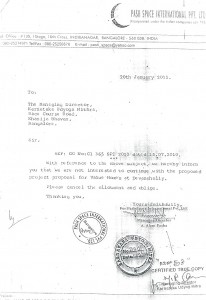 2 thoughts on “Third-rate frauds in politics”