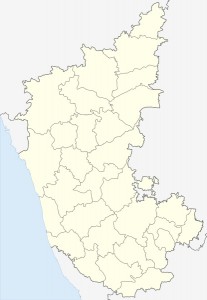 government schools yesterday on the eve of RAJYOTHSAVA.

Despite this massive protest either the chief minister or the education minister is not making any written statement about the withdrawal of circular/order on the issue. They are simply making oral statement saying “the govt is not closing but merging the school”. This is very diplomatic and misleading statement .When the issue order/circular to closedown naturally they have to issue order to withdraw the impugned order.

Therefore, the CM, EM and Education Department officials are misleading people on this issue. They have to make a clear statement that they are not going to merge or closedown any government schools in the state. Instead, the government will take all measures to reflect why children’s enrolment is declining in the government schools and discus the root causes for the present status and accordingly takes measures to save and strengthen public schools in the state and thereby strengthening public education. The state in turn should think in following lines.

Let us continue our fight with the support of all Elders, Friends, Activists, Academicians and Well Wishers,

On behalf all concerned