Mangalore is once again in limelight for a wrong reason. Three years ago, the hooligans of pro-Hindu organisation attacked on a pub in Mangalore and assaulted girls in the guise of protecting ‘Indian culture’. The attackers did not clarify if ‘assaulting women’ is also part of ‘Indian culture’.

The police and advocates for Hindu Jagaran Vedike in particular and the BJP in general are trying to divert the issue by repeating baseless arguments. First the attackers and their supporters termed it a ‘rave party’. One of the victims in the incident had to come out with his birth certificate before the cameras to prove that Saturday happened to be his birthday and his friends had gathered to greet him. 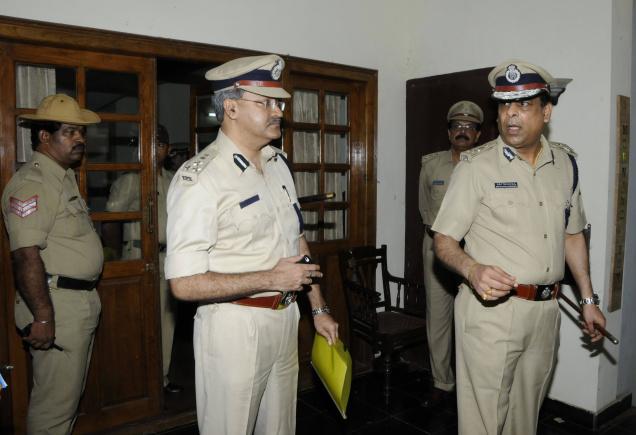 ADGP (Law and Order) Bipin Gopalakrishna also clarified that it was not a rave party. No banned goods seized, except beer no other drink was served in the party. God knows, who informed these hooligans that a rave party starts at 6.30 pm that too in a homestay!

Any child can understand these facts. But people like Pramila Nesargi, former legislator and advocate, Jagadish Karanth, state convener of Hindu Jagaran Vedike and many so called supporters of hooligans can’t digest these facts. A few people taking part in TV debates try to divert the issue stating that the homestay had no licence. It is a different issue altogether. Homestay authorities’ failure to obtain licence does not warrant an attack on youth celebrating a birthday party there. 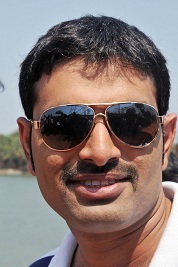 In this incident as Navin himself explained in detail, he tried to contact the concerned police officer, who did not receive the call. He also made one of his friends call the same officer, but no response. They had done this out of concern for the girls attacked in the incident, though it was not their duty.

It seems the police showed extra excitement to book him by drawing a comparison between the homestay attack with what happened in Assam recently. A local channel reporter in Assam had recorded molestation of a girl in public for 45 minutes. The incident attracted criticism across the country forcing the editor quit the post. However, this is not similar to what happened in Mangalore.

Seemanth Kumar Singh wanted to ‘teach Navin a lesson’ for criticising the incident by comparing it to Taliban attitude. The commissioner is not ready to accept the fact that Taliban culture is very much in practice in his city.

The only ways left to the police to avoid such attacks in future are – arrest all those involved in the attack, book serious cases, pursue them seriously and ensure that they are found guilty in the court of law, as they are already proved to be guilty beyond doubt in public glare.

1 thought on “Journalists are not paid informants of police”